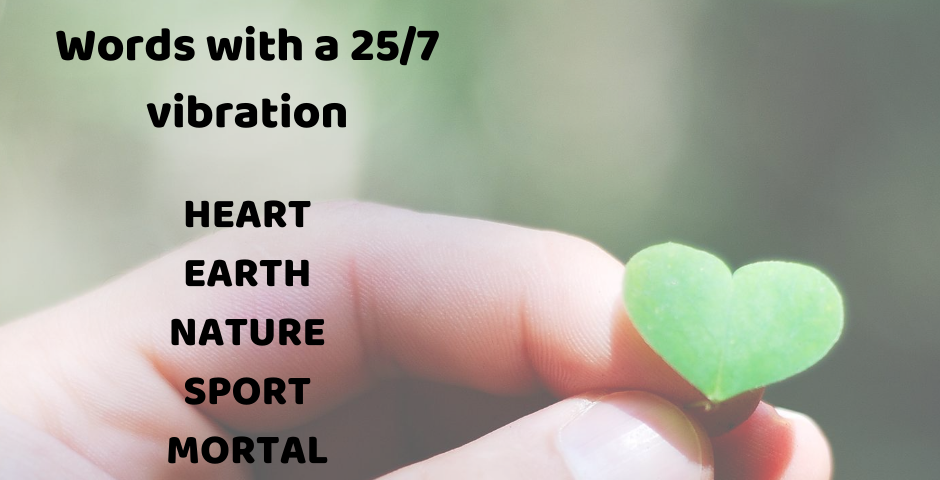 Dear Readers. On this special 111 day of triple new beginnings for positive teamwork (see my 111 numerology post), I want to share more of my career path with you.

Today, I ran an eco-anxiety and fire healing meditation on Facebook Live to raise money for the Australian Bushfires. Stay tuned for a Perfect Potion fundraiser in Brisbane.

2021 update – I have three wonderful sons now. I am still working but only part-time, as our family is young, boisterous and my absolute passion.

I’m writing this post for those of you who want to understand why I take things so seriously and care about putting Earth (an anagram of Heart) first. See the title image. I’ve learned the hard way that you can’t save Mother Earth (or your mother) – you can only reparent yourself and hold space for others to come back to life.

Not many people know that I have felt guilty about leaving fundraising and environmental activism since 2011 (after the breakup on 11.11.11 that inspired my 11:11 page.) This came on top of just missing the 2004 tsunami. No wonder I’ve worked myself so hard as a psychic – on average, I’ve done one reading a day without a break for several years.

I have felt ashamed for so long that it has impacted my health. I developed asthma (last year, a doctor said I had the lung capacity of a 70 year old. Things improved after we moved to the Gold Coast, because asthma is about living and breathing your heart’s desires). My rashes returned (see this post on the spiritual meaning of eczema and being too reactive), plus I developed anorexia, which I’m still recovering from. Anorexia is about playing it small/ safe – I had orthorexia, which is about over-healthy eating).

I know what it’s like to worry about the planet dying, to the point of despair. Here’s a tip – we need Spiritual Warriors, not Spiritual Worriers. It’s time to get up, not give up!!

As they say in Star Wars, ” They win by making you think you’re alone.”

Self-sabotage aside, we live in 9 year cycles and it’s time to let go! I’m about to turn 39 (the vibration of the word FREEDOM) and have entered my 5 Personal Year of Risk, which is about healing the throat (5th) chakra and living my truth without apologies. Find your personal year forecast

Childhood
– My parents played music to me in the womb to create a child prodigy. I share a birthday, love of piano and 29/11 lifepath with Mozart. Find your lifepath
– I studied music from age 3 and could read Shakespeare at age 4.
– I wanted to be an author and parent from age 6, when I began my lifetime habit of journalling and keeping a detailed diary.
– Wanted to be a hair dresser or gossip columnist to know people’s secrets.
– Started fundraising/ doing odd jobs at age 8 (always loved earning money – see my Change for Good webinar.)
– Identified as gifted and talented at age 9 after topping my class (2021 update – I’m probably ‘twice exceptional’ – currently seeing a psychologist).
– Attended the top high school in my State (Sydney, NSW, Australia). I went to James Ruse High because it had a farm and I loved gardening. It was also an academic powerhouse, producing successes such as Aravind Adiga (who won the Man Booker Prize) – we had the same English teacher, Miss Anderson. Funny how my married name is Anderson. Other alumni include Dr Katrina Warren, Joh Bailey (who said grades don’t matter – what a legend) and Rhodes Scholars and intellectual geniuses.
-Won many awards for English and creative writing (my dream job).
-Grades dropped after my Dad moved overseas, and family and health issues (anxiety, cystic acne). 11:11 Starseeds often struggle at ages 14-15.
-Learning meditation in drama class and self-hypnosis while at high school probably saved my life. It was my outlet for huge internal stress.

University
– I wanted to do journalism, sadly my practical family said journalists ‘went to Hell’. They wanted me to be a doctor but I didn’t pass the 2nd interview.
– I did Environmental Science at UNSW after a lecturer at Sydney Uni said it was the only science with a ticking clock (a sign of my future 1111 work?)
– My favourite side subject was ‘Witches, Quacks and Lunatics’ (another sign). See my post on how to know if you were a past-life witch or healer
– I was active in student politics, fundraising, music, theatre, everything.
– Struggled in my Honours Year at CSIRO Lucas Heights (at the nuclear reactor) for many reasons. I’m not good working alone, plus I was directing a play (Politically Correct Bedtime Stories) and dating. My thesis was in contaminated groundwater chemistry of the Parramatta River – interesting that I help people process their ‘toxic feelings’ in my current calling!

Career
– I had done so much volunteering that it was easy to find a job, despite stiff competition. Making a joke about 2001: A Space Odyssey helped as one of my interviewers was a sci-fi fan. I was one of 10 graduates picked from 800 applicants to work for the Department of Environment in Canberra. I was the only female dressed as a male (suit and tie), perhaps that helped me to stand out as well. 11 lifepaths are often androgynous.

-In my first year, I worked to set up the first Departmental Triple Bottom Line (Sustainability) report, in chemical policy, NGO consultation and grants, and at Kakadu with the Park Rangers and traditional owners.

-I did a year in Environmental Education, which is when I realised that hyperactive people like me learn fastest outdoors/ outside the box. It was hard working 9-5 as I have an issue with lateness (see this post), so I constantly did overtime.

-After a breakup, I applied to work at the United Nations Environment Programme (UNEP) as an expert on loan/ AusAID volunteer. While preparing for my placement in Thailand, my family and I were almost killed in the 2004 tsunami after I made an appointment with a tailor on Patong Beach at the time the waves hit. The appointment was for a black suit, which I later realised is the kind of thing you wear to a funeral. Fortunately, we were late.

-Despite having my dream job at the UNEP helping marine turtles, I was severely bullied and ended up leaving early for medical reasons.

-I decided to move to Brisbane after meeting a friend Susanna (also a 29/11 lifepath) on a train in Thailand. I remembered loving Queensland after attending Expo 88. I felt my husband was in Brisbane and I had to go. BTW, I was right! Kris and I met once I left my day job, when I read his hand on TV – we are 11:11 Twin Flames and Soulmates with two very cute kids now.

-I got a job in Brisbane, and moved there knowing only one person. After a year of working at Keep Australia Beautiful Queensland on the Tidy Towns and Clean Beach Challenge programs (which is when I toured the Gold Coast and knew I had to move there one day), I left.

-I took a break, went to India, jumped off a big rock (which I’ll blog about later) and then returned to Sydney to do a personal growth program with EQ Events. I started doing palmreadings in that week-long intensive.

-When I came back to Brisbane, I decided to go into charity fundraising. In a few years, I carved out a great career working with amazing charities like Cancer Council, Greenpeace, IFAW, Oxfam and Medecins Sans Frontieres. We co-raised millions of dollars in long term income together.

-The long hours and constant deadlines wore me out, as did a toxic relationship and being around a lot of addiction. In mid-2011 I left fundraising to go professional as psychic, and my relationship then dissolved on 11.11.11.

And that’s how I ended up here. Thank you for reading this. And thank you to my client Megan today. As you know Megan, I was late to your call because I felt I had to write this article first.

When you said that you were an environmental scientist as well, who’s always felt guilty about moving into yoga and early childhood, I knew this article was meant to be born today. Time is a spiral, and those who honour it are blessed with infinite potential. It’s 11:55 as I write this, my lucky code for the 11th Dimension. Wow.

Related Links
Online Australian Bushfires Healing Meditation – fundraiser – watch the replay (two videos)
My 11:11 Page – many ‘Flippers’ change from conventional to alternative careers during third stage Awakening  – see this post
Turtle Power – My Story of Bullying at the United Nations
11:11 Means Peace to All, Especially the Tall Poppies
I Worked at the UN and All I Brought Back Was This Flag
8 Spiritual Ways to Stop Bullying – Fall Down Seven Times, Get Up Eight
7 Can-Opener Relationships That Shocked Me Awake – Are You in One?