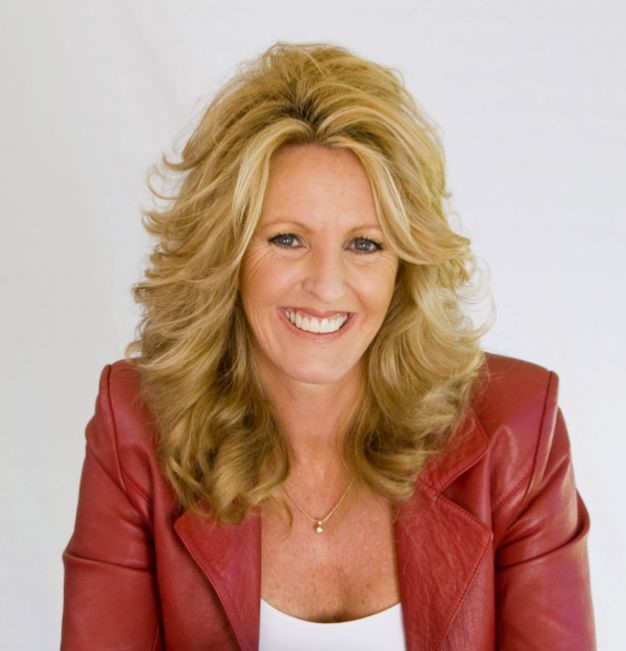 Rachael Bermingham is a homegrown literary success story. Her books, including 4 Ingredients have sold nearly 4 million copies and transformed many reluctant cooks into food artists again. She’s also written a brilliant book called Savvy, about how to succeed at business and motherhood under huge pressure.

This is the fourth of five ‘successful author’ readings I’ll be posting over March/ April 2014. Here is Rachael’s response, as posted on her facebook page on 20 March: “Oh wow! This was a cool thing to be part of!!! I met Sarah Yip at the Hay House writers workshop where I was speaking… She asked me if she could take a pic of my hands – unusual request right but she was lovely how couldn’t not say no. Anyway, she’s just posted her findings about me from my hands on her blog – so folks that know me – what do you think? On the money? I think she’s done a great job – check it out here and feel free to comment on her blog. Nice one Sarah! Hope you had fun exploring my hands and numbers  xx”” Hooray!

I first met Rachael in August 2012 at the Hay House Writers Workshop and have never forgotten her kindness. Until then, I’d asked a few famous people to let me look at their hands, but mainly gotten grunts as responses. David Suzuki blurted ‘You’ve got to be joking!’ before waving his hands at me for a second. Brian Weiss’s minders almost tackled me for taking too long to speak to him (although he did have time to crack a joke about his ancient hands). And so on.

Rachael, on the other hand, let me photograph her palms (picture is currently offline) and offered to post my reading on her site. I didn’t take her up on her offer at the time because of my fear of criticism, but she inspired me to write this blog series so I have to thank her for that!

What do Rachel’s hands say about her writing style and personality?

-Rachael has red, powerful looking thumb tips. This gives her an action focus and ability to push through difficult circumstances.
-Her low-set Mercury finger is a classic sign of a writer, and someone who learns to speak up as an adult.
-Rings on her middle fingers show someone who loves balance and justice and the ring on her right thumb suggests she’s married to her career in some ways.
-Her fingers are shorter than her palms, which, combined with the pinkness to her hands gives her lots of Fire energy. Fire people are super creative initiators who hate being controlled.
-Rachael has a Jupiter (fore) finger longer than her Apollo (ring) finger. I mainly see this feature on women’s hands, as it’s associated with higher female hormone levels.

A long Jupiter belongs to someone who’s a natural mother figure, guardian and teacher. It’s associated with public confidence and someone who achieves a lot in their 20’s. They can help people to believe in themselves through sheer force of inspiration. A long Jupiter finger (which I have too) is also a sign of an eldest, only or independent child. The challenge of a long Jupiter can be juggling work/ life balance, allergies (e.g. dairy), and attracting people with unresolved parent issues.

-Rachael’s long forked heart line is stronger on her right (writing) hand than her left. This means she connects with people instantly and can let them go if needed. She’s also experienced true love in this lifetime and knows how to keep romance alive.

-Her head line is fainter in her right hand, which could mean that when I took these photos she was mentally fatigued and her digestion was patchy. Rachel is partly ambidextrous so that makes her palmreading more complex.

-Rachael’s hands have many healer, spiritual and optimism markings (see this article on Sun lines). It’s good to see these as other parts of her hands show she can get easily frustrated. At least she can always see the glitter lining to the storm clouds.

-Triple children lines are in her hand, which reflect her three sons.

-Looking at the back of her hands, Rachel has big middle knuckles, which can indicate someone who likes a clean work environment, collects or orders things (including information) and needs time and space to make decisions. Her health is linked to her ability to process things and let go.

Rachael’s date of birth is 10/7/1970, which makes her a lifepath 25/7 in numerology. That means her life purpose is The Seeker/ The Teacher. She’s here to show people how to find their own truth. Find your lifepath

25/7 is the vibration of words like mortal, soulmate and heart and Rachael comes across as someone who’s very ‘human’ and loving. Life path 7’s have to make so-called mistakes in order to learn because they learn by doing. They say that 7’s are the best teachers and the most wilful students! They sometimes have run ins with educators or authority early in life because of their razor sharp wit, high intuition and dislike of ‘idiots’.

Rachael is in a 5 Personal Year, which means she’s in a period of change, growth and getting out of her comfort zone, especially in March 2014. May 2014 will open up new directions in an area she’s felt stuck in for ages. She can look forward to a powerful 6 Personal Year from her birthday in July, focusing on her home life, new love and nurturing her ‘next creative baby’. October/ November 2014 should bring happiness as she gets a long-term project underway. Find your personal year

You can also check out my events, including palmistry and numerology
workshops. I also have many recorded classes and meditations.

PrevPreviousPsychic Reading for Steve Brossman, Amazon Best Selling Author
NextPalmistry & The Girdle of Venus – The Pros and Cons of SensitivityNext

Your September 2022 Numerology Forecast and Video 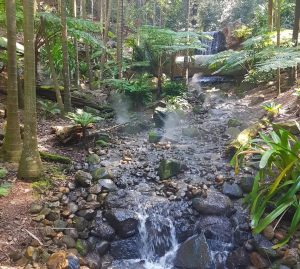 You are an Angel – A Visit to Currumbin Wildlife Sanctuary

You are an Angel. Believe in your magnificence! I polled people about what they wanted to learn from me last week. The number one answer