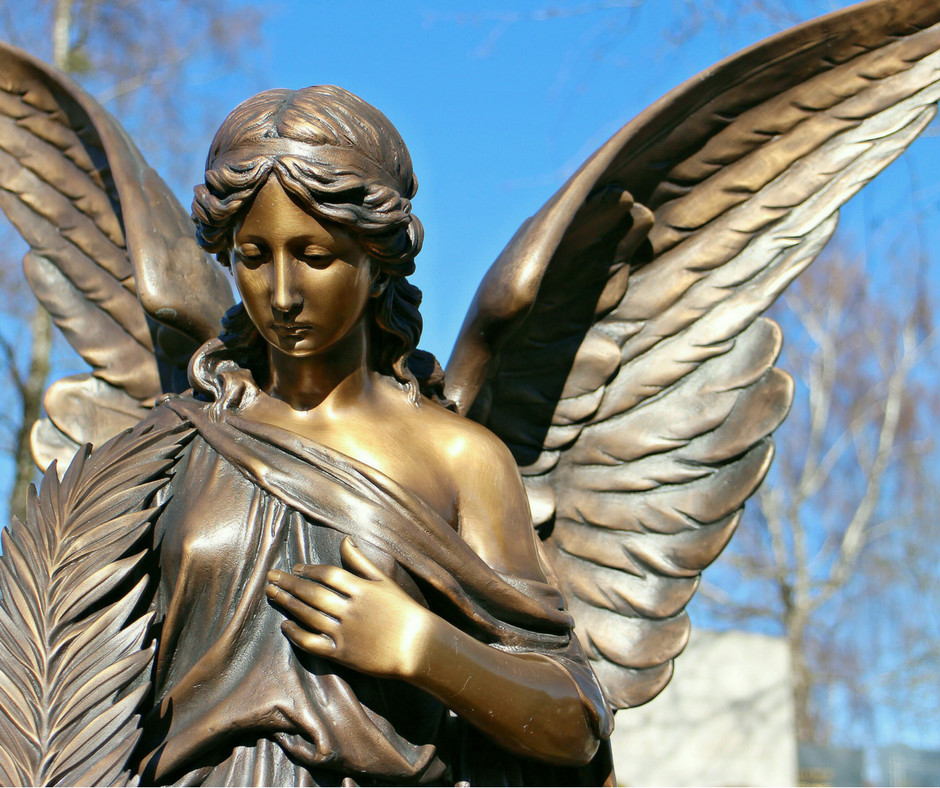 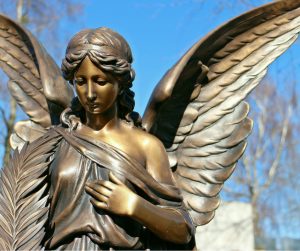 What happened to Justine Damond? Why was this popular yoga teacher shot dead in her pyjamas by a police officer?

You’d have to live under a rock not to know about Justine, an Australian-born life coach. On 15 July 2017, she called 911 to reported a possible rape in the alley behind her home in Minneapolis. Minutes later, she was the latest statistic of a suspected police homicide, leaving behind a grieving fiance and 22 year old stepson.

October 2018 update – The policeman who shot Justine (Mohamed Noor) will stand trial for her shooting, see this article. It appears he had a history of not dealing with stress well and over-reacting, unfortunately this didn’t prevent him from becoming a cadet officer.

I was  moved by Justine’s story, perhaps because I’m also Australian, from Sydney and a therapist. Not only was she an animal lover, she did a lot of charity work and even donated her eggs to a friend who needed fertility help.

While I can’t comment on the details of the case (which I’m sure will be revealed in time), I wanted to honour this extraordinary Lightworker, with a brief look at her numerology.

What Justine Damond’s Numerology Reveals
1) She was born to be a spiritual pioneer. Justine Maia Ruszczyk was born on 4/4/1977 in Sydney. This made her a 32/5 Lifepath, aka a Spiritual Rebel and Freedom-Seeker, here to teach diversity, and show us flexible ways of thinking and being. Find your lifepath

Her birth name (which was her legal name at the time of her passing) adds to an 82/10/1 Destiny in Pythagorean numerology (see the system I use for analysis). A 1 Destiny gives its holder executive ability (many become consultants, CEOs, anything where they call the shots), decisiveness and single-mindedness.

Your name tells me how you make a name for yourself. 1 is the Root Chakra, so people with 1 Destinies make a career based on ‘fresh starts’. They are leaders, who come to break ground and leave a legacy. Women with a 1 Destiny are particularly determined, as 1 is a yang/ masculine vibration.

The double 7’s in her DOB also gave Justine willpower and a strong Angelic connection. They created a 1-4-7 Line of Practicality in her chart, the mark of a hands-on healer and ‘tradie’. She was extremely focused in her career. Originally a vet (which requires a high entrance mark in Australia), she trained in spiritual healing after losing her mother to cancer. She ran workshops based on neuroscience, and this video shows her rescuing ducklings using her skirt, weeks before she was killed. Her desire to help was DNA-deep.

2) Her intended name change was extremely powerful.
At the time of her shooting, Justine had changed her professional name to Justine Damond, in anticipation of her August marriage to Don Damond. Justine Maia Damond adds to a Master 65/11 Destiny in numerology – the same vibration as ‘enlightenment’. Master 11 is the Spiritual Messenger energy. You could say her new name accelerated her ability to attract the spotlight and heal unfair situations. Although it usually takes 2-5 years for a name change to take effect, I think in Justine’s case the effect was almost instant.

3) Tragically, she’d just met her Soulmate and entered the happiest years of her life. She died in a Personal 9 Year of Conclusions and Rewriting History, which suggests her Soul was at a massive turning point. 9 is the Old Soul and Humanitarian Number (think of Gandhi) and this is a time when we act as global catalysts.

Justine’s birth name has a Master 38/11 Soul Urge, suggesting not only that she was psychic and very sensitive (she ate organic etc.) but that emotionally, her best years would be from 38 onwards. At this age, she moved from Australia to Minneapolis to be with her fiance.

Someone with a Master 11 Soul Urge is looking for equality in their relationships (11 looks like an equals sign on its side, or two people of equal height). Justine met Don at a meditation retreat in 2012. They both had an interest in the work of Dr. Joe Dispenza. Upon returning from the event Don told a friend he had just met his future wife, however it took some years for Justine to relocate to the the U.S., apparently (and ironically) because she didn’t like the gun violence.

4) She lived (and died) at a supercharged Master Number address.
Transcripts of Justine’s phone calls to 911 mention that she lived at 5024 Washburn Avenue South. In numerology, this breaks down to a Master 11 house number and a Master 77 street name. You could say, things were always going to happen there, for better or for worse. As I wrote in my property numerology blog: “Living in a Master 11 house promotes personal growth and justice. You might join a charity or start a feel-good business living here. Criminals who live at an 11 address are always found out!”

Master Number energy brings double evolution wherever it appears, it’s a sign of potential healing. For example HAWAII has a 33/6 vibration, and many people report intense spiritual awakenings there. 77 is the exact vibration of the phrase SPIRITUAL TEACHER. Now can you see why I felt I had to write on Justine’s numbers?

7+7 = 14, which reduces to 5. 14/5 is not only a media number (according to numerologist Tania Gabrielle), in my system it suggests karmic challenges in the area of impulse control. Justine died after an officer was startled by a noise and fired his gun. It’s possible she had slapped the police vehicle to attract attention, however we may never know as the officer’s body and car cameras were turned off. More on the Karma Numbers 13, 14, 16, 19.

Conclusion
My sincere condolences to Justine’s family and community at this time. I hope that the police officers involved receive a fair hearing, as there have been some wild allegations of racism and terrorism (the officer involved is one of the only Somali-Americans in the Minneapolis police force).

May Justine’s tragic death lead to greater transparency and improvements to gun control and police training in the U.S. It’s a sad truth that her death has been covered more than other police shootings, probably because of her nationality (white) – let’s hope that, whatever comes next, the truth comes out.

I notice that there have been no negative comments in media articles about Justine’s occupation as a life coach, meditation and yoga teacher and spiritual healer. Perhaps our society is evolving finally? It’s about time. Justine’s work is also receiving attention from all around the world, which is a late but wonderful blessing.

Wow, I’m ending this blog at 11:11pm! We are one…
May the Justine in all of us shine on in these dark times.

PrevPreviousMy 11:11 Breakthrough – Even Buddhas Get The Blues! How To Heal From Tragedy, With Grace
Next10 Things You Didn’t Know About Kris Anderson, my 11:11 Soulmate and 28/10/1 LifepathNext