Welcome to Earth! Delta Goodrem’s 11:11 Starseed Anthem at the Gold Coast Games – She is a 33/6 Lifepath 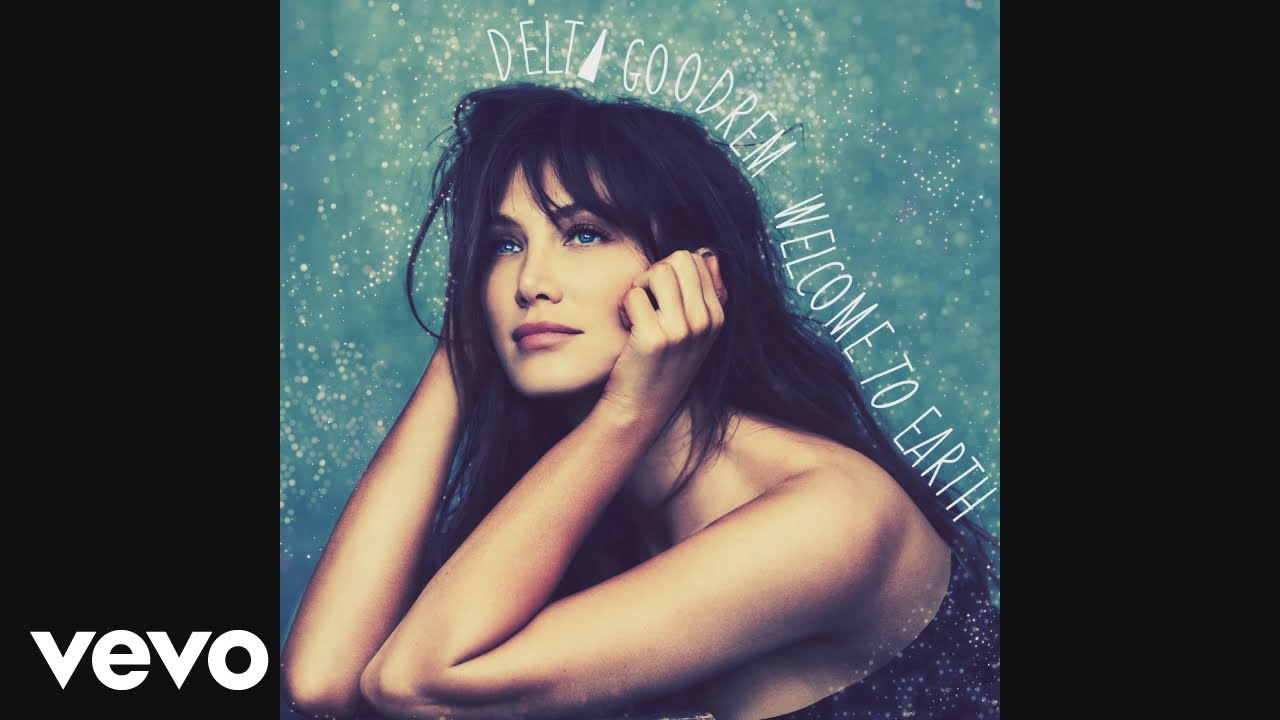 Welcome to Earth! I just came across this 11:11 Starseed anthem, sung by Delta Goodrem (33/6 lifepath) at the Commonwealth Games on the Gold Coast ( a33/6 vibration – see the word analysis system I use). Many athletes, entrepreneurs and high flyers have Master 11/ 22/ 33/ 44 numerology, as they’re here for double evolution.

2022 Update: Watch my Year of the Tiger, 2022 Numerology and 11:11 interview on The Morning Show (which mentions Delta and her turning point at age 33!)
The lyrics are SO deep if you really listen:
Welcome to Earth
Where the broken and the beautiful collide
Don’t know what you’ve heard
But the dark is what will lead you to your light…
Let your spirit fly, and your soul reach out
Brothers and sisters, together now
We’re the human race, its who we are
This is our home, born from the stars

This song reminds me of Natalie Cook (a 33/6), the Gold Medallist who pushed successfully for a female flag bearer at the London Olympics, despite Dawn Fraser telling athletes to butt out (Dawn is also a 33/6! They have a double need to express themselves 😀 Yep, Pauline Hanson is another 33…)

Master Number holders often identify with superheroes as they always have a flip side e.g. Superman was played by Christopher Reeve (a 33/6) and it was poignant that the man who flew became a paraplegic in his later life. I’m personally a huge fan of Wonder Woman.

Delta (whose name adds to Master 11, The Spiritual Messenger), has just passed her lifepath turning point age of 33 (when she went brunette and was involved in speeding/ unsafe driving controversies). Funny that, as I did a reading recently for a 33 where I said, slow down or you’ll have to do everything twice and cause chaos.

Seconds later, the fire alarm rang and we had to evacuate! No kidding, I was at an event called Conscious Life Festival, run by Laura Di Mambro, a 33. Yeah…to the sceptics out there, read up on numerology please – once you figure things out, you’ll never doubt there’s a big goofy Universe helping us, ever again…

PrevPreviousFind Your Guardian Angel Using Numerology – It’s All In Your Date of Birth
NextFamous 3s in Numerology (12/3, 21/3, 30/3 and 39/12/3 Life Path Celebrities)Next