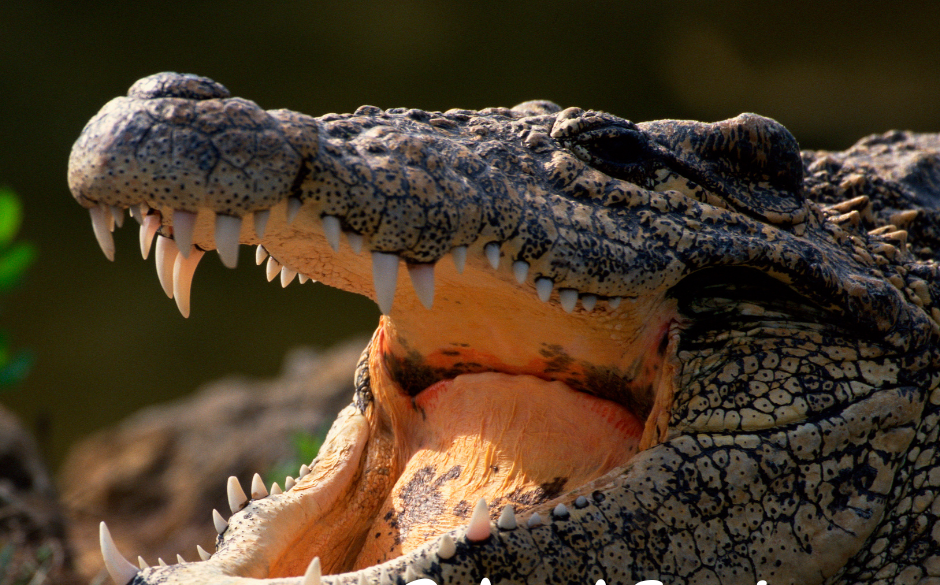 Did you know? Steve Irwin’s son Robert is a pure 9 life path, aka an Old Soul. Based on his DOB of 1 Dec 2003, he knew his purpose by just 9 years old. Find your life path Enjoyed this post? Comment on Facebook or Instagram

At 9, Robert was already an activist, author and actor, who had survived the tragic passing of his father. His paintings are phenomenal and suggest past life gifts. His chart is similar to Grace’s, in that he has the 1-2-3 line of Confidence, which gives him ease with an audience and a logical, straightforward nature.

As the only Irwin with no 4,5 or 6 in his DOB, Robert is a non-conformist, disruptor and potential entrepreneur. He’s a black sheep and I see him becoming a colourful character from his 30’s. He is more sensitive than he lets on, especially in relationships.

Uncannily, Robert has almost identical numbers to my baby Ziggy, also a pure 9 life path with a 5 destiny number (which is great for the media). Perhaps that’s why I’ve studied the Irwins’ so much (I posted on Bindi Irwin for Yahoo not long ago).

He’s already been in the news this month after a narrow escape with a croc. 9 life paths are learning about ‘graceful exits’, which is what Robert demonstrated when he bailed out!

More syncs:
– Steve Irwin was a 6 life path Visionary with a ‘4’ birth name and ‘9’ known name. Grace his granddaughter has the same numbers, depending on how you spell her known name. This suggests two Souls bonded at the deepest levels.

– Robert Irwin is a 9 life path, similar to his grandfather Bob, a 36/9. Perhaps, both are finishing their lifetimes on Earth. 9’s come to push us across finishing lines. I suspect Robert, Bindi and Bob will reconnect from 2022 onwards.

– Chandler Powell is a 32/5 life path Rebel, the same as Terri’s mother Judy.

Wow. I am sure this is a family who have travelled together as Souls for a long time. Amazing, huh?

Related Links
Class – Your 2022 Numerology Forecast webinar (was $88, now $55)
Class – Why Your Child Chose You webinar (was $99, now $66) Contains information on the various lines of strength and opportunity in your DOB grid as well as life path and compatibility tips
Yahoo Article – Bindi Irwin, Chandler Powell And Baby Grace’s Numerology!
Your Personal Year In Numerology – What Does The Future Hold?
More famous people readings