Palmistry and Numerology for Dan Millman, Inspirational Author and 26/8 Lifepath 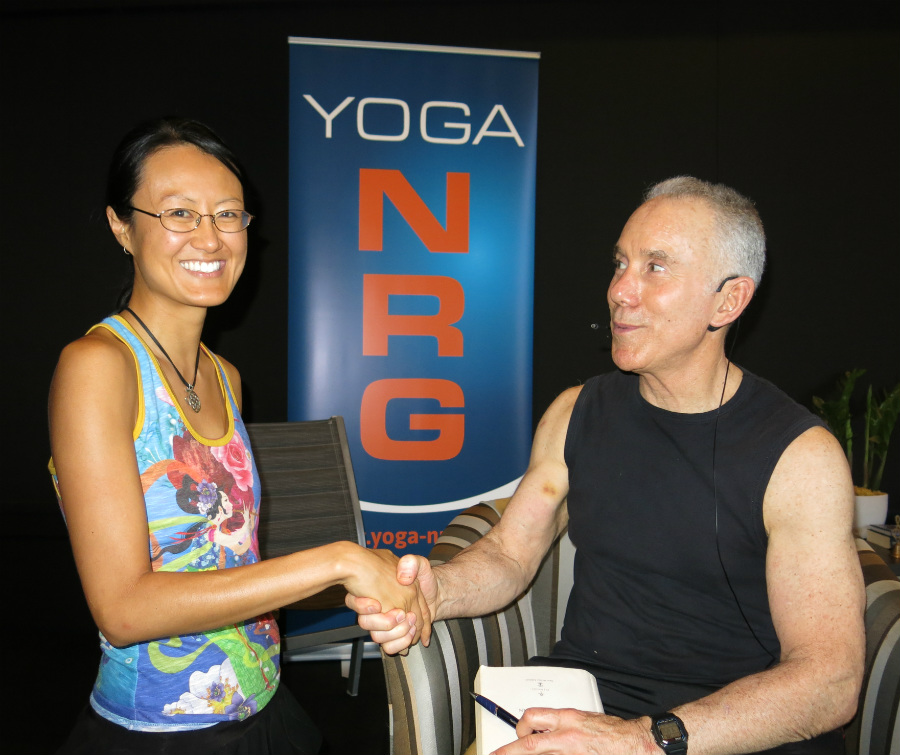 PrevPreviousStar Wars Movie Numerology – May The 4th Be With You aka The Master Numbers Strike Back!
NextMercury Retrograde 18 May to 11 June 2015 – A Time For Stew, Not Stewing?Next